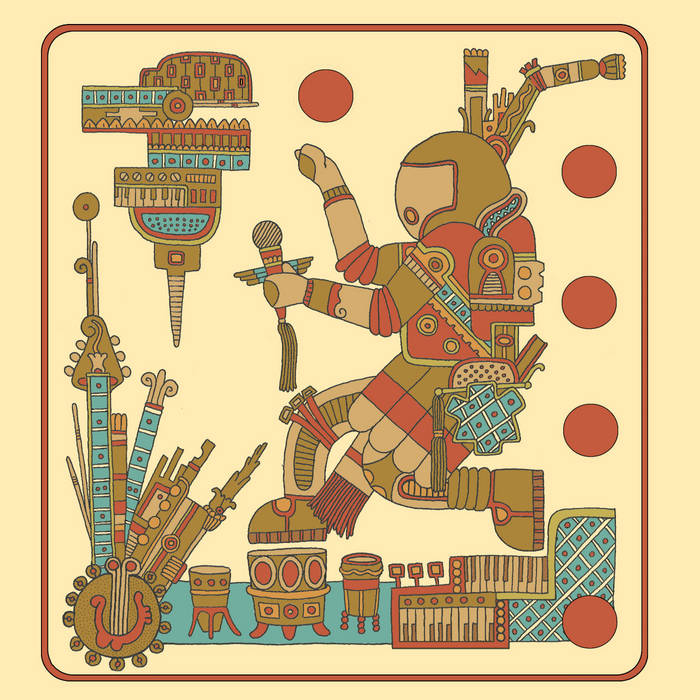 The latest musical discovery by The Society of Rockets is called "False Maps:Radical Scouts," -- the third and final installment in a trilogy of EPs that takes the listener around a world of genres that encompass samba, afropop by way of Talking Heads, bossa nova by way of Gilberto-Jobim, italodisco by way of Roberto Cacciapaglia, and Tropicalia a la os Mutantes.

"This EP completes our circuit of the globe," explains lead singer, Joshua Babcock, who like an Ernest Shackleton of independent music, fears no new sound. "This trip was made by turns in canoe, bullet train, and UFO."

"False Maps:Radical Scouts," is like a kitschy travel brochure to places that never were or are yet to exist.

Recorded in 2012 at New, Improved Recording in Oakland, CA. Produced by the band with Chris Cline (...And You Will Know Us By the Trail of Dead, STEREO IS A LIE). Engineered and mixed by Chris Cline. Mastering by Gary Hobish (Willie Nelson, Dr. John, Creedence Clearwater Revival).

The Rockets who played on this record were: Joshua, Robin, David, Adam, Lorelei, and Mike. Drums on Track 4 by Matt Rickets. Additional production on Track 5 by Squelchy.